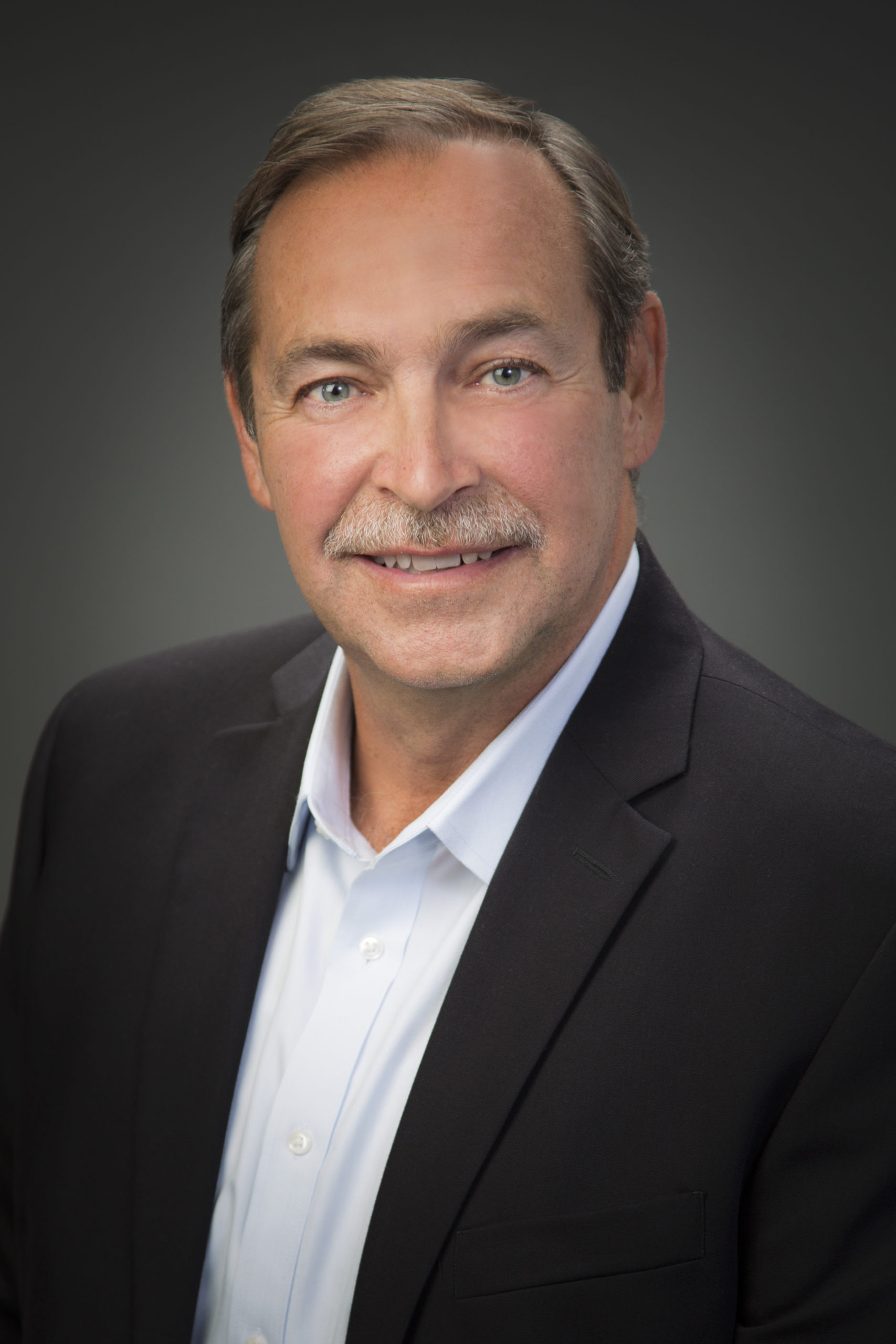 John Zambito is President of Zambito Search Group where he is dedicated to growing the firm into one of the best executive search firms nationally. He has a passion for developing and mentoring new and existing search consultants, as well as growing existing practices and developing new ones. He still works with select clients on highly critical searches.

After earning a bachelor’s degree in Political Science from The Ohio State University, John began his career in executive search with the largest search firm at that time. During his time there, John was awarded the Top 10 Sales award, multiple Top 5 Office Awards, and was named Manager of the Year. His office was repeatedly recognized by Business First as the largest search firm and one of the Top 5 Executive Search Firms in Columbus, Ohio.

In 2002, he joined the nation’s leading banking and financial placement organization and won Rookie of the Year, Top Producer, and Office of the Year awards.

In 2007, John launched ZSG, one of the largest single-site search firms in Columbus, Ohio. He is proud of the achievements of the ZSG team and looks forward to helping the firm grow to new heights in the future. In his time as President of ZSG, John was named one of 20 People to Know in HR by Columbus Business First.

John is a member of the $5 Million Club